"Once, in a time before time, God breathed life into the universe. And the light gave birth to Angels. And the earth gave birth to Man. And the fire gave birth to the Djinn, creatures condemned to dwell in the void between the worlds. One who wakes a Djinn will be given three wishes. Upon the granting of the third, the unholy legions of the Djinn will be freed to rule the earth. Fear one thing in all there is... fear the Djinn."
―Narrator

Wishmaster is an American independent film of the supernatural horror genre directed by Robert Kurtzman. Produced by Pierre David, it was released theatrically on September 19th, 1997. The film centers around a young gemologist named Alexandra Amberson who comes into possession of a jewel that houses the spirit of an evil djinn. The djinn is bound to the jewel, but will obtain full power after granting the artifact's owner three wishes. However, the djinn is a manipulative entity and has the ability to twist one's fondest dreams into their most horrific nightmares. 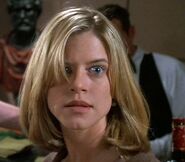 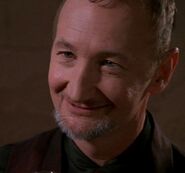 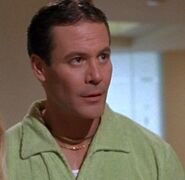 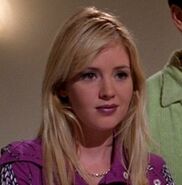 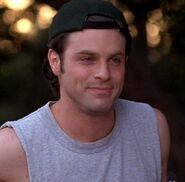 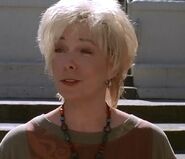 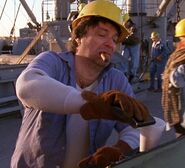 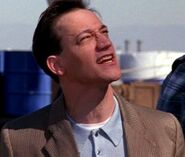 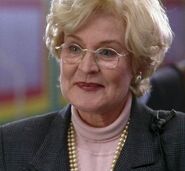 Mrs. Merritt
Add a photo to this gallery 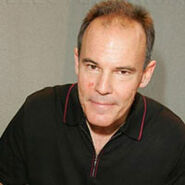 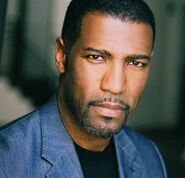 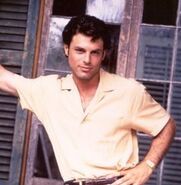 Wendy Benson
Add a photo to this gallery

Retrieved from "https://moviedatabase.fandom.com/wiki/Wishmaster_(1997)?oldid=73795"
Community content is available under CC-BY-SA unless otherwise noted.